As we know that Trivia always give full of fun educational quiz and knowledge too. However, Trivia help every learner to know more about the knowledge which everyone does not notice before. The Trivia can be mentioned as the tool which is in the form of game and quiz. So, when using this tool, definitely you will not be bored.

However, Trivia is not only for kids and teens, but also it offers tons of knowledge for adults. Although, the questions and answers in Trivia are provided for adults, but those are presented by fun way as well. So, it is not a blockage for adult to keep learning about something new which you do not know yet before. Certainly, the knowledge for adults is different from kids and teens. Indeed, as adult, you will look for the advance questions and answers as your daily consumption. 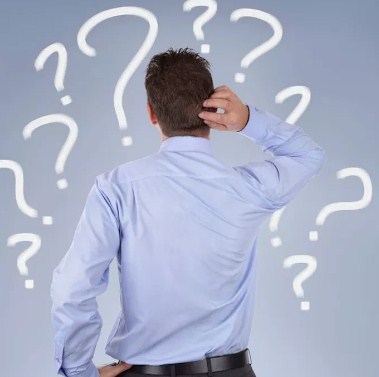 Generally, the knowledge subjects are same as for every ages and grade. The differences are just on the questions and answers based on the level of knowledge needs. So as the general Trivia for adults in the form of Q & A in each category of every subject which we will show in the text below!

Q: Which flower can help in cleaning the radioactive waste? Sunflowers

Q: How many bones a baby have at the birth? Those are about 300 bones

Q: Triton is the neclues name of which radioactive isotope? Tritium

Q: Name the shortest basketball players with a height of five feet and 3 inches? Muggsy Bogues

Q: The Great Kali belongs to which country? India

Q: What is the original name of chess? Chaturanga

Q: What is name of shortest animated movie in the world? Fresh Guacamole.

Q: Which actor has the most Oscars? Katharine Hepburn

Q: What is the name of first rock and roll musical band? Dixieland Jazz Band

Q: What was the longest song recorded? The Devil Glitch

Q: Which country has beaver as the national emblem? Canada

Q: Which country is Prague in? Czech Republic

Q: What flavor is Cointreau? Orange

Q: What is sushi traditionally wrapped in? Edible seaweed

Q: How many crocus flowers does it take to make a pound of saffron? Up to 75,000 flowers

Q: Which BBC music program was broadcast weekly between 1964 and 2006? Top of the Pops

Q: What is the name the BBC series about a shipping line set in Liverpool during the late 1800s?  The Onedin Line

Q: When did the Eurostar train service between Britain and France start running? 14th November 1994

Q: Who was Richard Rogers? He was an architect who has designed the building of Millennium Dome

Q: Which famous battle between the British Royal Navy and the combined fleets of the French Navy and Spanish Navy took place on 21st October 1805? Battle of Trafalgar

Q: What is John Leach famous for making? Pottery

Q: If you were painting with tempera, what would you be using to bind together colour pigments? Egg yolk

Q: What is the name of the famous ballet Russian dancer who changed the face of modern ballet? Rudolf Nureyev