Not only kids who love to study in a fun and catchy way, but the teenager also prefers to learn in an interesting way than monotonous way. It is because the fun way definitely increases the motivation to study. However, it is needed in which the adolescence is really hard to have a high motivation to learn and study, especially at school.

In fact, lots of teens achieve the ranking down in class. It is probably caused by the low ambition to learn even practice tests. Well, in order to make it doesn’t happen, there are tons of way which believe to increase the motivation of learning for teens. One of them is to give the teens a funny and delight learning method which is in the form of a quiz. The way is expected in order to give a higher motivation for teens to study about every subject that they learn at school. 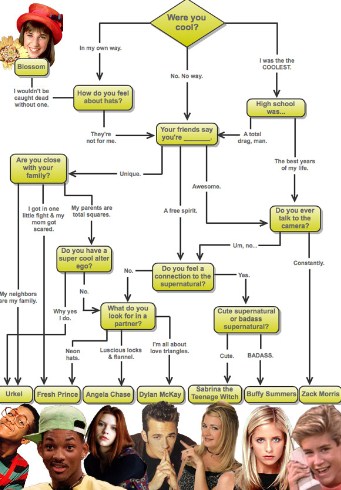 Here is some general knowledge quiz for teens with answer which have been divided into 3 categories based on the class at school generally:

Q: What type of whale is the biggest animal in the world? It is blue whale

Q: Who was nicknamed “Trey” (Three in card terminology), when he was young? Bill Gates

Q: What type of animal has the common name of ‘waxy monkey’? It is frog

Q: If you are panivorous, what forms most of your daily diet? Bread

Q: Approximately how many tons of hydrogen does the sun consume every second? 600 million tons

Q: The word ‘mosquito’ is from the Portuguese or Spanish for? Little fly

Q: Where would you find a cricket’s ears? On its legs

Q: Which is the strongest biological material ever discovered in the natural world? Limpet teeth

Q: Which layer of planet Earth is made up of tectonic plates: Inner Core, Outer Core, Mantle, or Crust? Crust

Q: Convection, Frontal and Relief are the three main types of clouds, rainfall, or winds? Rainfall

Q: What does the term ‘Piano’ mean? ‘To be played softly.’

Q: What kind of weapon is a falchion? A sword

Q: UNICEF is a United Nations Organization that helps? It helps children

Q: There was no official national anthem for the USA until which year? 1931

Q: Which instrument is used for measuring wind speed? Anemometer

Q: What desert plant provides water? It is cactus

Q: LPG(Liquefied Petroleum Gas) is mainly a mixture of which gases? Propane and Butane

Q: What color is a Himalayan poppy? It is Blue

Q: In football (soccer), who was nicknamed ‘The Divine Ponytail’? Roberto Baggio

Q: What is another word for a ‘lexicon’? Dictionary

Q: Which rock idol was nicknamed the King? Elvis Presley

Q: we use SD cards for storing digital data. What does SD stand for? Storage Device

Q: Blackbeard was a famous pirate in early 1700s. What was his real name? Edward Teach

If you want more challenge quiz to practice, you do not hesitate to look for them on some trusted sites. Good Luck!