Formula One is named as the highest class of single seater auto racing. This one is sanctioned by FIA or Federation Internationale de I’Automobile and owned by the Formula One Group. Apparently, the word “formula” refers to the set of rules to which all cars of the participants must conform. 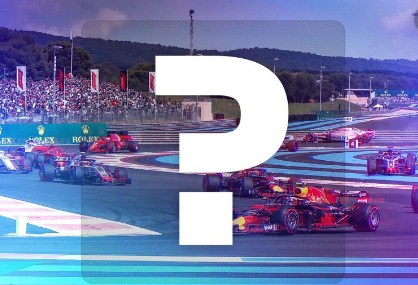 1. Who became the last Italina Formula One champion in 1953?

2. Which team has been around since the Formula One world championship started in 1950?

3. Which Formula One season saw the first victory of the rear engined car?

4. Which circuit nearly claimed the life of Ferrari driver named Niki Lauda in 1976?

5. Who is teh first ever posthumous Formula One champion in 1970?

6. What is the Formula One car designed by Derek Gardner in 1976?

7. Who finished second for Wolf Racing to the Ferrari of Niki Laudra in the driver’s championship of 1977?

8. Who won the most Monaco Grand Prixs?

9. Which circuit did Michael Schumacher win on from 16th on the grid in 1995?

10. Which English driver made his Formula Onedebut for Williams BMW in 2000?

11. Which of these following drivers has not been a teammate of British driver named Jenson Button?

12. Who was the last William driver to win Spanish Grand Prix before Pastor Maldonado?

13. Who was the first winner on Michellin tyres?

14. What other team other than Renault that Sergey previously tested?

15. What is the name of the driver that chose number 13 when personal numbers were brought in for the 2014 season?